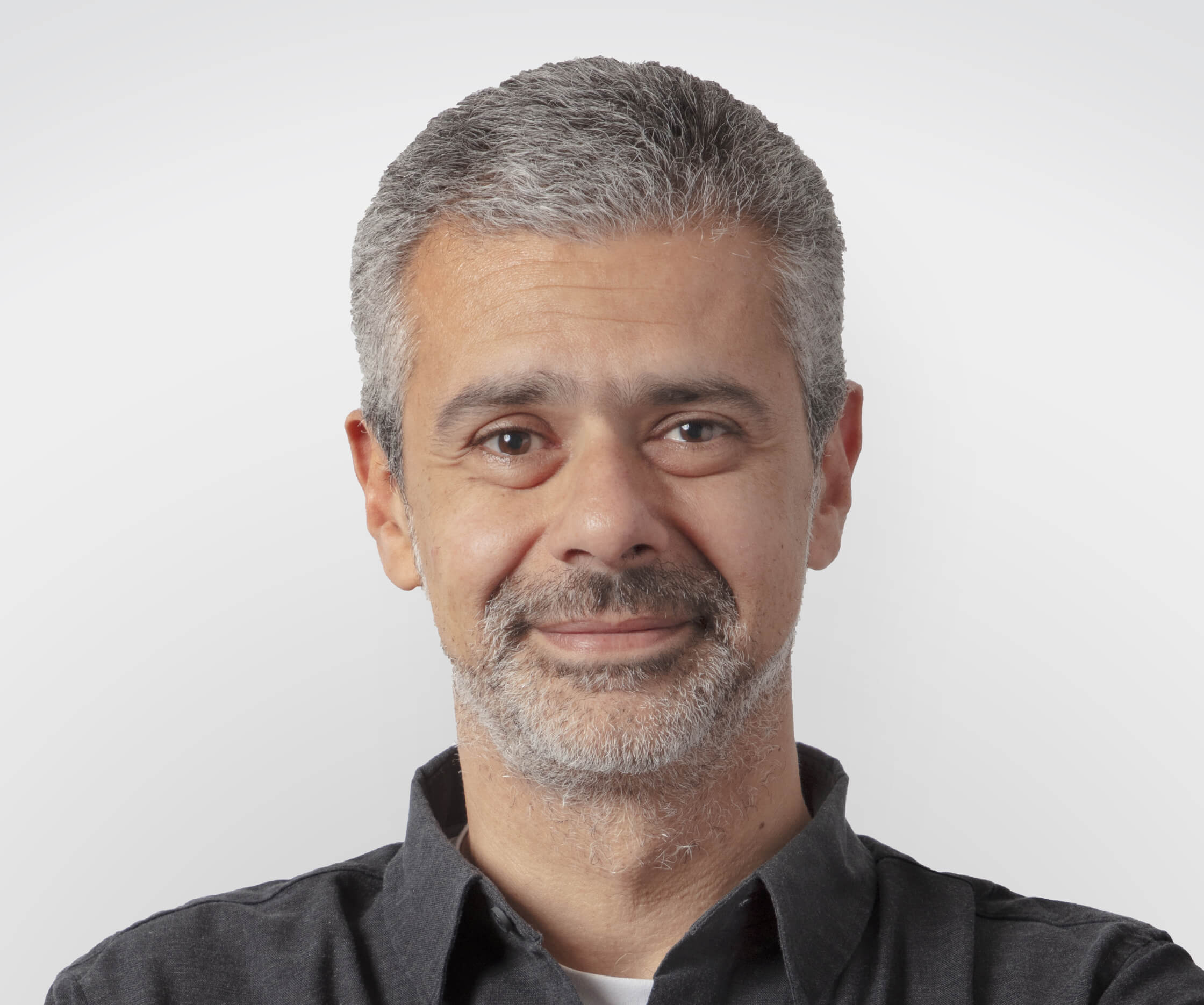 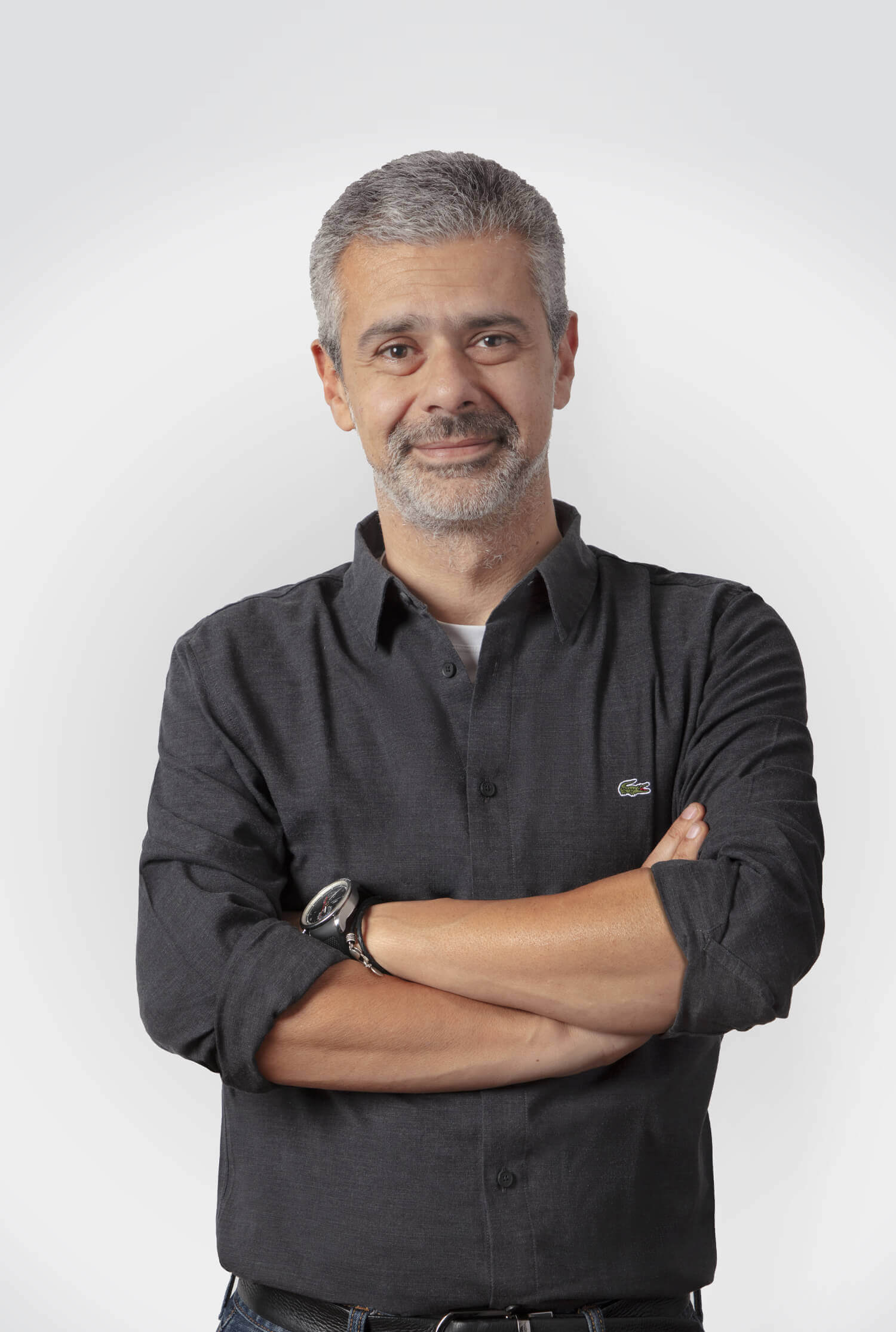 Since co-founding A15, Karim has led several successful venture-builds and early-stage investments. At A15, he has helped several companies from ideation to exit, resulting in A15 being one of the best performing funds in the MENA region. He has recently led the exit process of several companies, including TPAY Mobile to Helios Investment Partners, the largest private investment firm in Africa, and Connect Ads to Aleph, the leading global reseller of digital advertisements. Both of these exits were “Dragon Exits”, meaning that A15’s proceeds from the sale of each investment returned multiples the value of the fund.
‍
Karim is also a co-founder and Managing Partner at Accelero Capital, an evergreen private equity fund based in Cairo that invests in Europe and the MENA region. Most recently at Accelero, Karim has led the business development initiatives of Supernap Italia, a state-of-the-art data center that had facilities in Milan, Canada and Thailand. He then later managed their exit process to IPI Partners, one of the world’s largest private digital infrastructure portfolios focused on the hyperscale and enterprise markets.
‍
Between June 2012 and September 2014, Karim was the Chief Executive Officer of Orascom Telecom Media & Technology S.A.E. Prior to that, he was the co-founder and CEO of LINKdotNET, the largest Internet Service Provider in the Middle East. Karim played a key role in the merger of Egypt's two largest ISPs that led to the formation of the company in 2000 and led the sale of LINKdotNET to Mobinil, Egypt's leading mobile operator. Karim graduated with a Bachelor of Arts in Business Administration from the American University in Cairo in 1997. 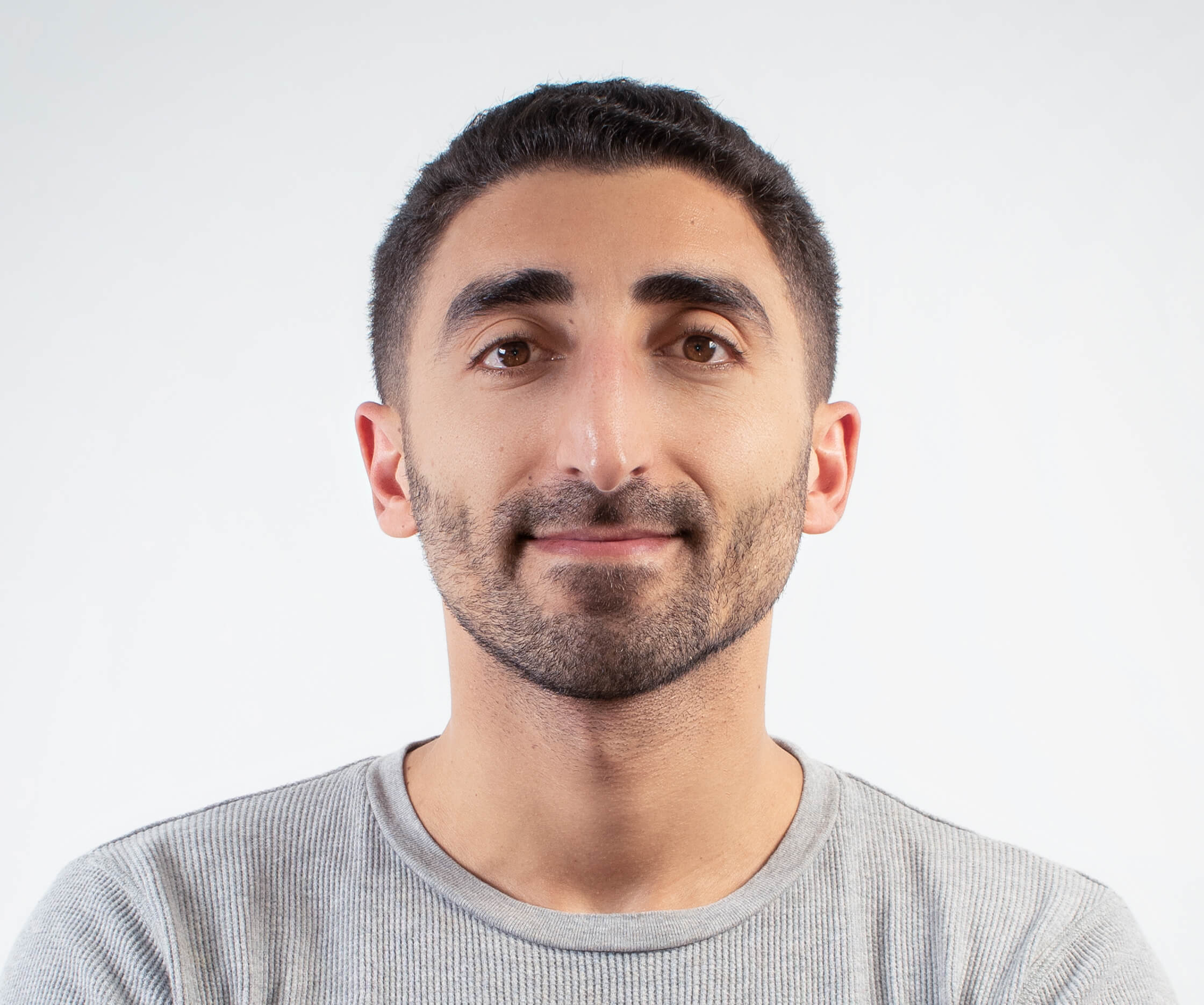 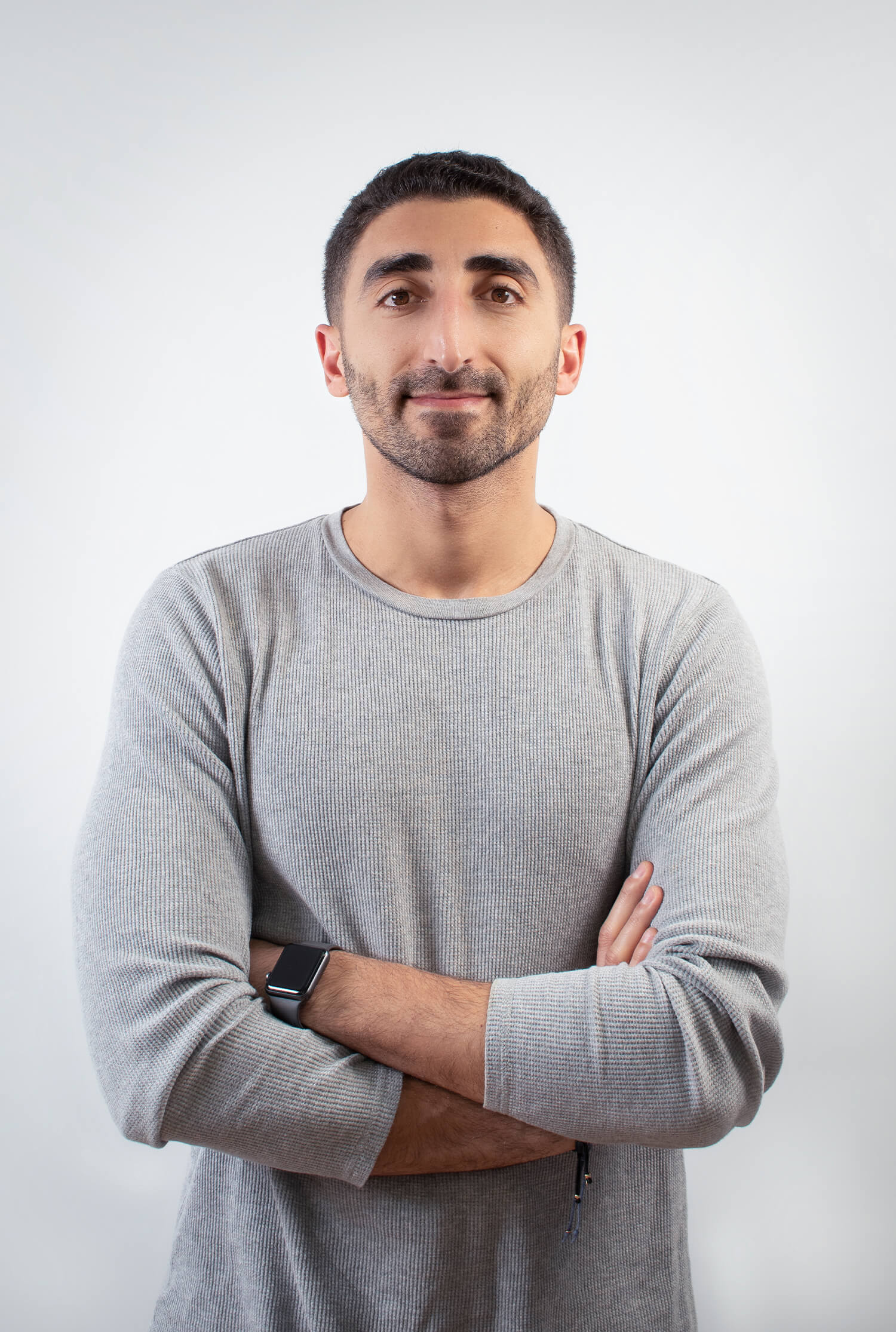 Bassem joined A15 in 2022. Prior to A15, Bassem was an investment professional at Helios Investment Partners, the largest Africa-focused private investment firm that manages funds totaling $3.6 billion. Before joining Helios, Bassem was part of the Telecoms, Media and Technology Investment Banking team at J.P. Morgan in London. Bassem started his career with KPMG as part of the Advisory function.

Bassem holds a Masters in Finance from the London School of Economics and a Bachelors in Business Management from the Aston Business School.